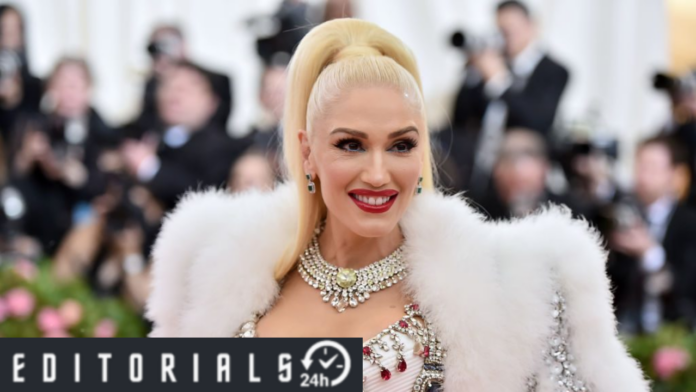 Gwen Stefani has a net worth of $150 million and is an American pop star and fashion designer. She first gained prominence as the main singer of the band No Doubt in the 1990s, but she has since gone on to have a successful solo career. 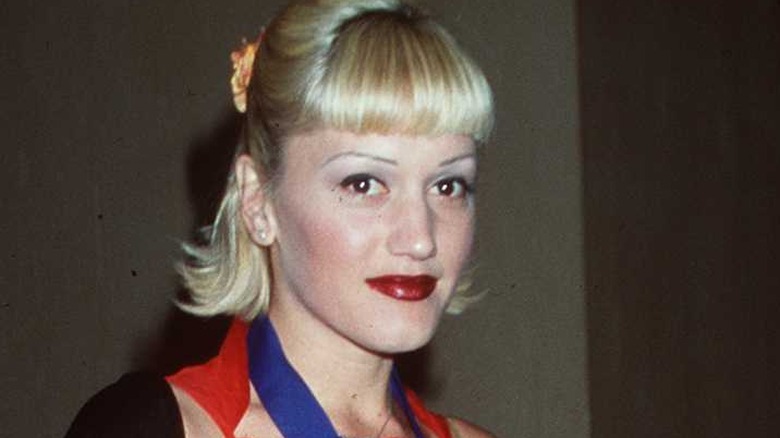 Gwen Renée Stefani was born on October 3, 1969, in Fullerton, California. She grew up in Anaheim, California, a nearby city. Dennis Stefani worked for Yamaha as a marketing executive, while Patti (née Flynn) worked as an accountant before becoming a housewife. Stefani has a sister, Jill, and two brothers, Todd and Eric.

Stefani’s older brother Eric persuaded her to join No Doubt, a ska band he had created, in 1986. Eric was the keyboardist for the band. They joined Interscope Records in 1991, and their self-titled debut studio album was released in 1992.

No Doubt’s third album “The Tragic Kingdom” (1995) featured the single “Don’t Speak,” which went on to top the Hot 100 Airplay year-end list two years after its release in 1997. The album received a Grammy nomination, and by 2004, it had sold over 16 million copies worldwide. No Doubt released the album “Return of Saturn” in 2000, followed by “Rock Steady” in 2001.

The material from “Rock Steady” was particularly well-received; the hits “Hey Baby” and “Underneath It, All” both won Grammy Awards. Stefani stepped out and began working on other projects while No Doubt was enjoying widespread popularity. She worked with the Brian Setzer Orchestra on “You’re the Boss,” “South Side” with Moby, and “Let Me Blow Ya Mind” with Eve, which earned a Grammy Award for Best Rap/Sung Collaboration in 2002.

“The Sweet Escape,” her second solo album, was released in December 2006. The album’s title tune was nominated for a Grammy for Best Pop Collaboration with Vocals and reached the top 10 in over 15 countries. The single “Wind It Up” reached the top ten in the United States and the United Kingdom.

No Doubt began working on a new album without Stefani while she marketed “The Sweet Escape” on The Sweet Escape Tour (2007), which included dates in North America, Europe, Asia and the Pacific, and Latin America. Work on the next No Doubt album was further hindered after her tour since she was pregnant. “Push and Shove,” No Doubt’s sixth album, was released in September 2012.

Her first No. 1 album as a solo artist, the album debuted at No. 1 on the Billboard 200. She has recently released the Christmas album “You Make It Feel Like Christmas” (2017), as well as her first musical residency, Just a Girl: Las Vegas, at the Zappos Theater in Las Vegas, which she launched in June 2018. 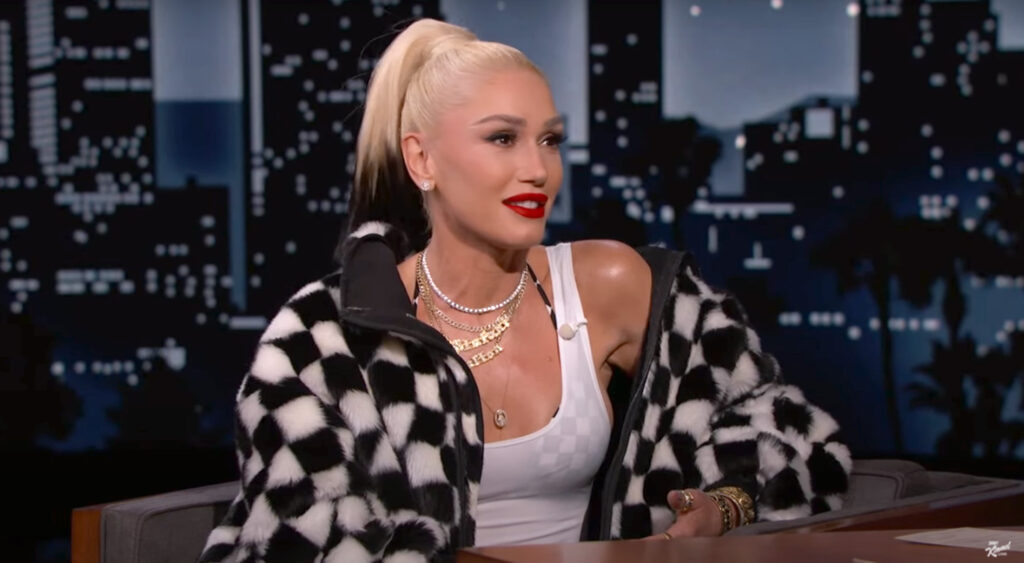 Stefani made her feature film debut in Martin Scorsese’s “The Aviator” in 2004. She also contributed her voice to the animated feature “Trolls” (2016), where she voiced the character, DJ Suki. She’s also been seen in episodes of “King of the Hill” and “Gossip Girl.”

Her first venture into the world of televised reality music competitions came when she served as a mentor on the sixth season of “American Idol” in support of her album “The Sweet Escape.” Then, in 2012, she featured on the UK version of “The X-Factor” as a guest mentor alongside the other members of No Doubt. She has also served as a coach on four seasons of “The Voice.”

Stefani regularly sewed her own clothes when performing with No Doubt. In 2004, she launched her own clothing line, “L.A.M.B.”, as a result of her interest in fashion. In 2005, the line was expanded to include the “Harajuku Lovers” line, which was less pricey.

Stefani’s L.A.M.B. label has produced a wide range of products, including perfumes, eyeglasses, and dolls, in addition to apparel. In 2016, she collaborated with Urban Decay on a limited-edition cosmetic collection. 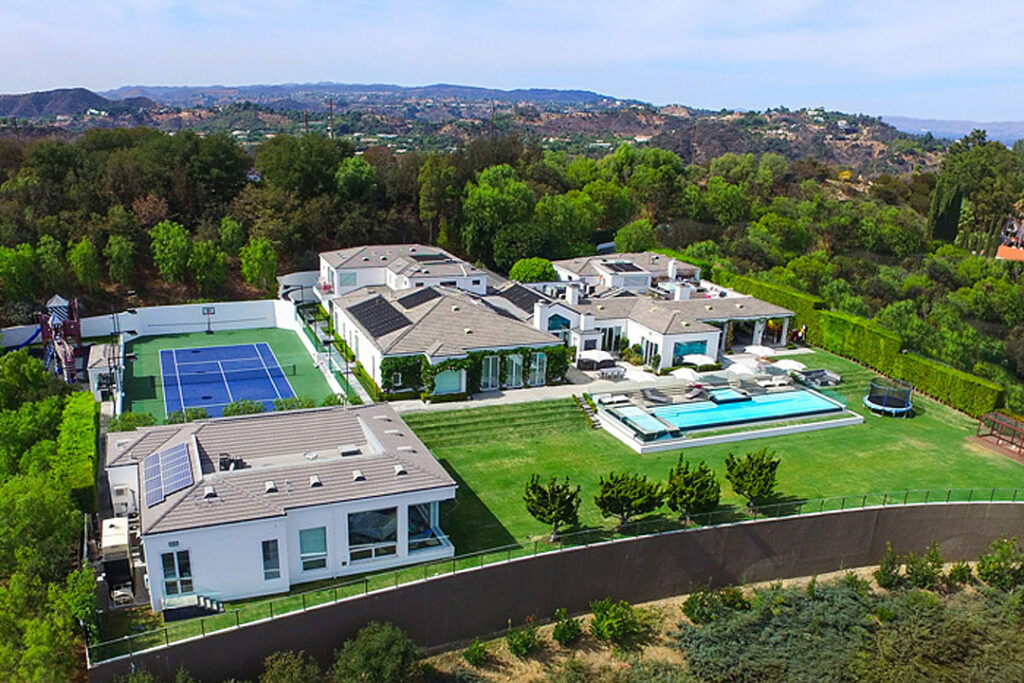 Stefani and Rossdale bought a huge estate in Beverly Hills for $13.25 million from property/nightclub billionaire Sam Nazarian in 2006. Jennifer Lopez sold the house to Nazarian for $11 million in 2004. Lopez paid $4 million for the house in 2000. Stefani kept possession of the house after their 2016 divorce.

She listed the house for $35 million shortly after the divorce was finalized. In 2019, she eventually found a buyer for $21.65. Sebastian Maniscalco, a comedian, was the buyer this time. Stefani owns at least two other properties in Los Angeles, both of which are significantly less lavish.