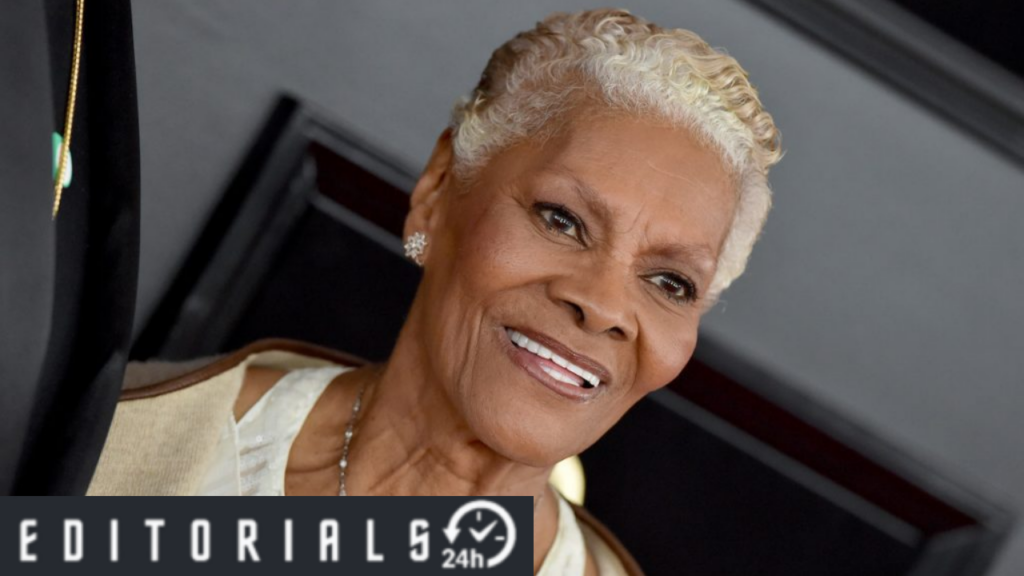 Dionne’s net worth was once much higher, but it was also once $10 million negative. Dionne has had financial difficulties on and off in recent years.

In 2013, she filed for personal bankruptcy, declaring that she had less than $25,000 in assets and more than $10 million in debt. “Raindrops Keep Falling on My Head” and “Do You Know the Way to San Jose” are two of Warwick’s most well-known tunes. 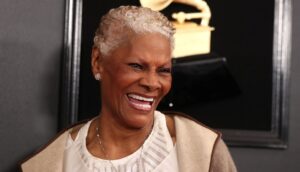 Marie Dionne Warrick (later changed her name to Warwick) was born in Orange, New Jersey, on December 12, 1940, to Mancel Warrick and Lee Drinkard.

Her father worked as a record promoter, a railroad porter, a chef, and a CPA. Dionne has a brother, Mancel Jr., and a sister, Delia. She was a Girl Scout as a kid.

Dionne began singing gospel at the New Hope Baptist Church in Newark, New Jersey when she was a toddler.

She attended Hartt College of Music in West Hartford, Connecticut after graduating from East Orange High School in 1959. She met Burt Bacharach during a recording session, and he recruited her to record demos for songs he wrote with Hal David. 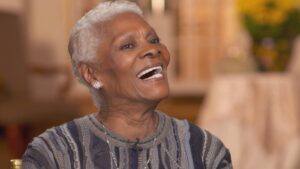 Burt Bacharach discovered Dionne’s voice and star presence as she was recording background vocals for the Drifters’ song “Mexican Divorce.”

Warwick was signed to the production firm of Burt Bacharach and Hal David, which was then signed to Scepter Records by the record label’s president Florence Greenberg in 1962.

“Don’t Make Me Over,” her first solo single, was released in November 1962 on Scepter Records. Dionne’s name was misspelled on the single’s label, so she changed it i.e., “Warwick”.

She followed up with “The Empty Place,” the B side of which had “Wishing and Hopin,” which would become one of her most recognized songs.

Warwick’s first top ten hit was “Anyone Who Had a Heart.” She released the song “Walk On By” in April 1964, and it became a great international hit.

In the United Kingdom, Canada, Australia, South Africa, Japan, and Mexico, the single “Do You Know the Way to San Jose?” was a Top 10 smash. “Who Is Gonna Love Me,” “(There’s) Always Something There to Remind Me,” “Promises, Promises,” and other singles followed.

“This Girl Is Head Over Heels for You,” “You’ve Lost That Lovin’ Feelin’,” says the singer. “I’m never going to fall in love again,” she says. “Let Me Go to Him,” “Make It Easy on Yourself,” and “Paper Mache” are among the songs on the album.

In 1971, Warwick signed a $5 million recording contract with Warner Bros. Records, which was the most lucrative contract ever granted to a female vocalist at the time.

With the exception of 1974’s “Then Came You,” there were no significant hits throughout the early and middle half of the decade. 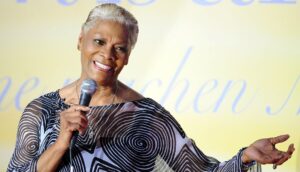 Warwick recorded five albums with Warner before signing with Arista Records in 1979, where she had a second successful run of hit singles and albums that lasted well into the late 1980s, including “I’ll Never Love This Way Again,” “How Many Times Can We Say Goodbye,” and the 1985 American Foundation for AIDS Research (AmFAR) benefit single “That’s What Friends Are For,” which she co-wrote with Gladys Knight, Elton John, and Stevie Wonder.

In the 1990s, Warwick produced infomercials for the Psychic Friends Network, which featured Linda Georgian, a self-described psychic.

Between 1991 and 1998, a 900-number psychic service was available. According to news reports from the 1990s, the program was the most popular infomercial for several years, and Warwick made more than $3 million each year as the network’s ambassador.

In 1966, Dionne married actor William David Elliott, but they divorced in May 1967. They remarried in August 1967 in Milan, Italy. 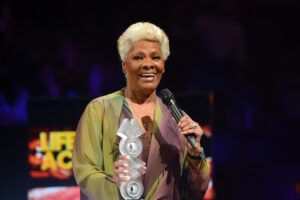 In 2002, Warwick was detained at Miami International Airport for marijuana possession. She was accused of concealing 11 marijuana cigarettes in a lipstick container inside her carry-on luggage. She was charged with having less than five grams of marijuana on her person.

Dionne Warwick declared bankruptcy in March 2013, owing to an estimated $10 million in overdue taxes. Dionne’s bankruptcy filing stated that she only had $25,000 in assets and $10.2 million in debts at the time.

Warwick was included among the Top 250 Delinquent Taxpayers in October 2007. She owed more than $2.7 million in back taxes. 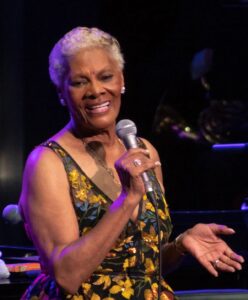 The IRS discovered that a major portion of Warwick’s tax liability stemmed from an accounting order. In 2009, the IRS erased a $1.2 million tax lien.

Warwick was living in a rented detached home in South Orange, New Jersey when she filed for bankruptcy in 2013.