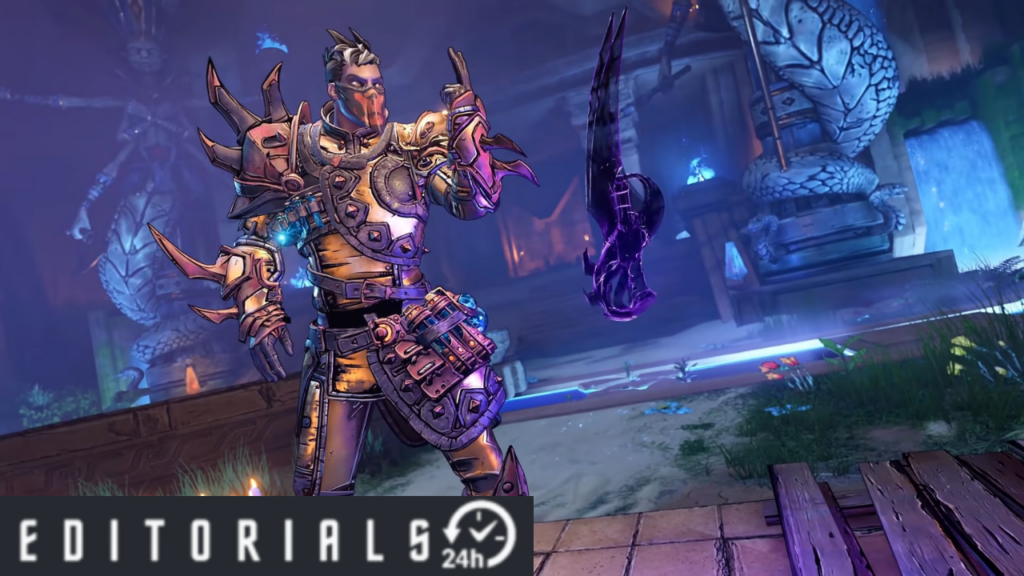 Gearbox has revealed the precise PC and platform release dates for Tiny Tina’s Wonderlands, a Borderlands spinoff that will be released on the 25th.

Tiny Tina’s Wonderlands will be available on PC, PlayStation 4, and Xbox One on March 25th. Gearbox revealed the precise hours that gamers will be able to enter the wild world of this fantasy-inspired Borderlands spinoff earlier today. 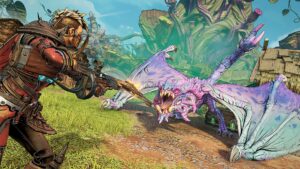 The timings were given by Gearbox through a pair of helpful maps on the game’s website. Tiny Tina’s Wonderlands will be released on consoles on March 25th at midnight local time in most areas.

The game will be released at 12 a.m. Eastern/9 p.m. Pacific in the United States and Canada. So, although Californians and British Columbians don’t receive the game any sooner than the rest of the country, it may seem like it when they start playing on Thursday night.

Find out when your ticket to the Wonderlands starts on your platform and region with these handy guides! https://t.co/OAivyoTmix pic.twitter.com/zvjKolejZi

Meanwhile, at midnight CET, the PC version of Tiny Tina’s Wonderlands will be released on the Epic Games Store. That implies PC gamers in the Western world will be able to play on March 24th, before console gamers.

They may be used on any armour that the player has collected. They may also access a variety of additional special in-game goodies by buying Tiny Tina’s Wonderlands: Next-Level and Chaotic Great editions. 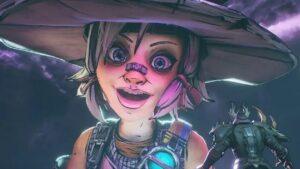 These versions are priced at $70 and $90, respectively, with the Standard Edition coming in at $60.

Tiny Tina’s Wonderlands is a first-person shooter with elements of an action role-playing game. It takes place soon after Tiny Tina’s Assault on Dragon Keep and features the same Dungeons and Dragons-inspired game that was included in the DLC.