The Tik Tok Devious Lick Challenge Has Spread Across Schools 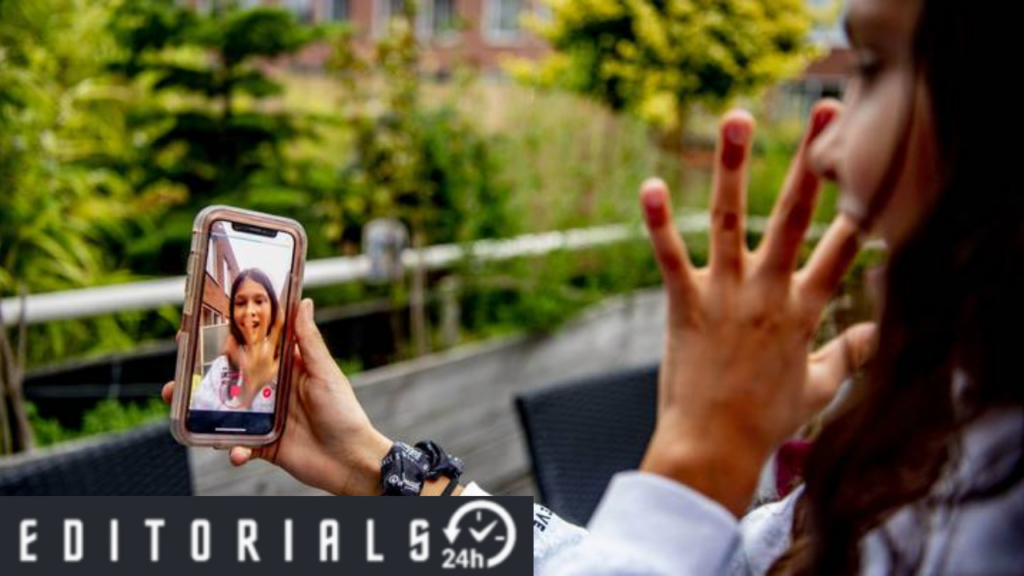 Vandalism inspired by the “devious licks” TikTok challenge has upset school authorities throughout the United States.

Smashed bathroom mirrors and sinks, stolen soap dispensers, and even turf from rival schools’ sports fields have all been filmed on the video-sharing site.

According to a TikTok spokesperson, the service is removing such content, which is named after a slang term for theft, as well as redirecting hashtags and search results to guidelines that prevent harmful behavior. 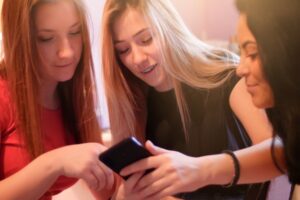 Because of the coronavirus epidemic, most US students are at school full-time for the first time in over a year and a half. Some schools are taking efforts to closely monitor or even shut down toilets in order to comply with Covid-19 public health requirements.

Authorities stated that multiple toilets had to be shut down after students removed soap dispensers from the walls at Lawrence High School in northeast Kansas. According to Cuyler Dunn, 17, who described the student effort as “total destruction,” staff were instructed to secure facilities after students tried to steal “closed” signs.

Related: What is the Hey Lol Challenge on TikTok? The meaning explained

“The prevailing opinion among the student population is that this is simply another one of those hilarious things that high schoolers do,” Dunn told the Associated Press. “However, it has advanced to the point where it is a handicap.” 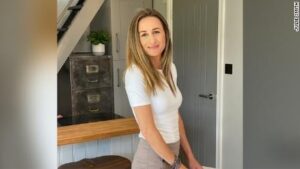 In Bartow, Florida, a 15-year-old boy was arrested for removing a soap dispenser from its connections and placing it in a sink.

Police Chief Bryan Dorman said, “He indicated he did it for the TikTok challenge and to be cool.”

Administrators were aware of many incidents of property damage, according to Kathleen Miller, a spokesperson for Fairfax County Public Schools in Virginia, and “disciplinary action has been and will be taken.”

According to TikTok, anything that “promotes or aids illicit conduct” is not permitted.

“We want our community to create responsibly — both online and offline,” it added, adding, “Please respect your schools and instructors.” 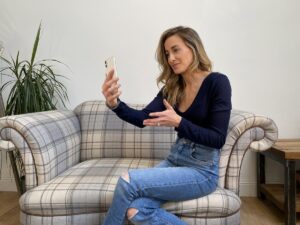 Instructors, wardens, and janitors have had to cope with pranks that spread quicker than they can react before.

An earlier TikTok-promulgated prank was a challenge to climb milk box stacks. According to experts, it might result in significant harm.

Parents have been told that their children may be penalized, forced to make restitution, or reported to the police if they engage in “devious licks” vandalism. 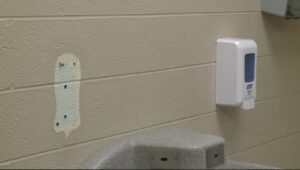