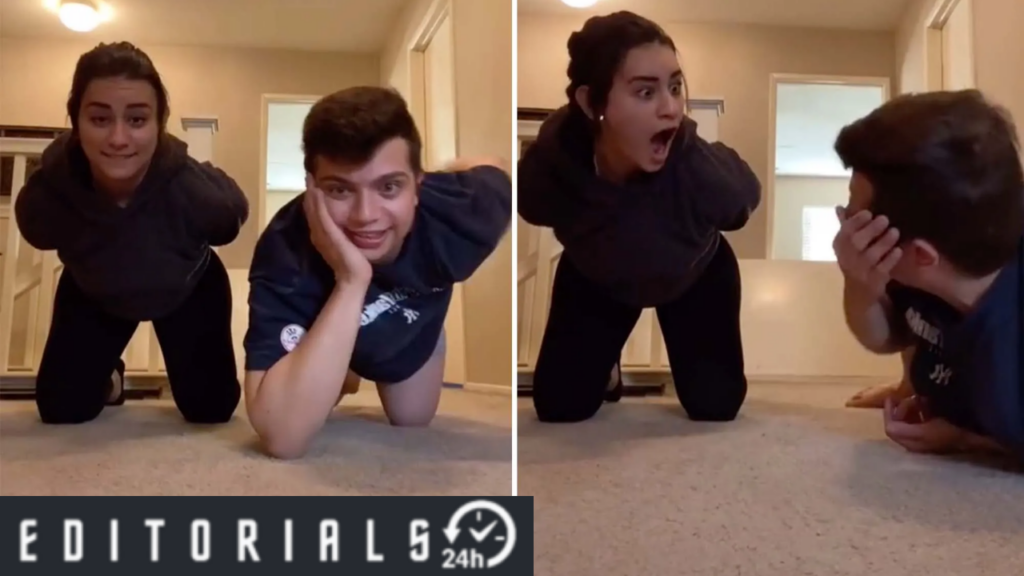 At least when it comes to this TikTok scam, women are the superior sex.

Men supposedly “can’t do” a TikTok balancing challenge, which has gone viral and resulted in some pretty entertaining pratfalls. On the site, a video of the off-kilter experiment has 1.8 million views.

The feat, often known as the “gravity” challenge, requires contestants to kneel on the ground in front of them with both elbows on the ground and their chin cradled in their hands for support.

They next try to tuck their hands behind their backs, one by one, while trying to keep their bodies in the same posture without falling over.

Related: TikTok’s pass out challenge is so dangerous.

Despite its playful nature, this experiment seems to be reasonable when compared to some of the more ridiculous and harmful challenges floating on TikTok. 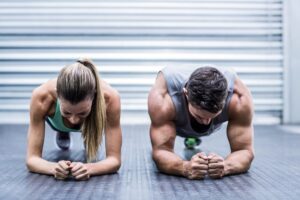 TikTok stars Jason and Rachel compete in the main clip of the challenge, dubbed “Apparently guys have different centres of gravity,” to see who can do the balancing act first.

Rachel takes the pose with yoga-like grace, while her male opponent falls flat on his face, bringing the war of the sexes to a close.

This result wasn’t an exception, though, as there are plenty of videos on TikTok of smug-looking gents getting brought down to earth by the faceplant-inducing workout.

“Why MEN can’t do this??” one failed participant captioned his video.

Amateur TikTok scientists, of course, had their own hypotheses.

One commentator proposed “higher centres of gravity.” “It has to do with physical form.” 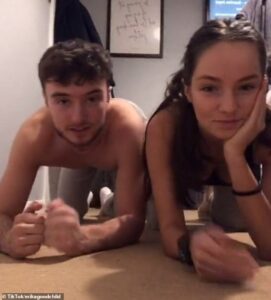 “I suppose it has more to do with height than gender,” another speculated.

Others assumed Rachel was deceiving them by leaning back.

Related: ‘Door Kick Challenge’ on Tiktok Can Be Dangerous

Experts feel that a disparity in mass dissemination is to blame for the female success rate on issues like these. 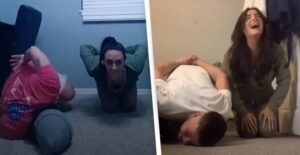