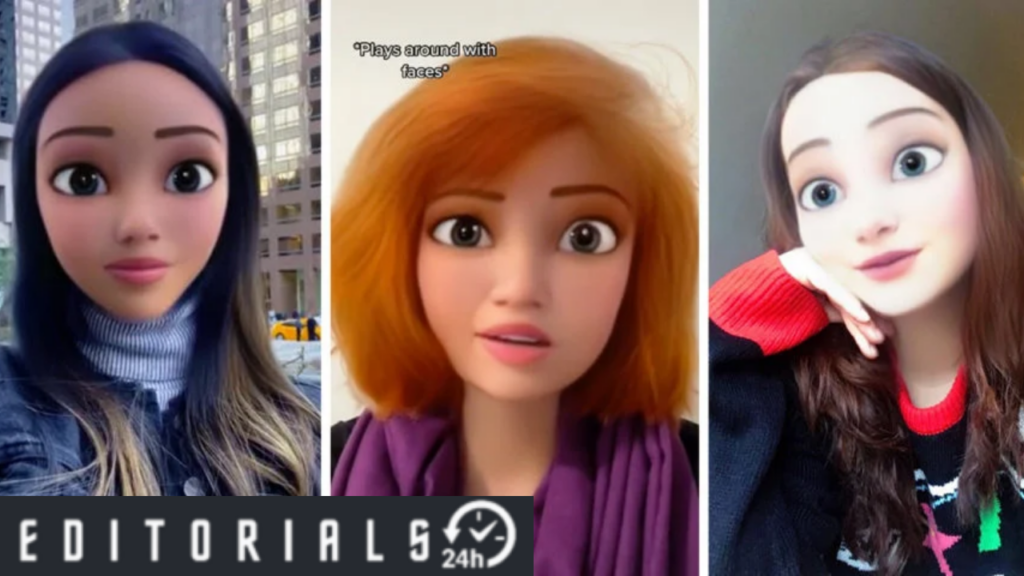 Snapchat has released a new Cartoon 3D Style lens that lets users turn their selfies into Disney or Pixar characters. It changes your face into “a modern-day prince(ess).” Many Snapchatters have used this lens globally, according to the business, and it has been watched over 1.7 billion times. It can be used with both photographs and videos.

You can have fun with this lens, much like many other users, by using it on famous artworks, movie characters, or yourself (perhaps your childhood favorite doe-eyed Disney princess!). This filter has certainly captured the attention of social media users and has since gone viral. You, too, can be a part of this trend. The new Snapchat lens can be used in the following ways: 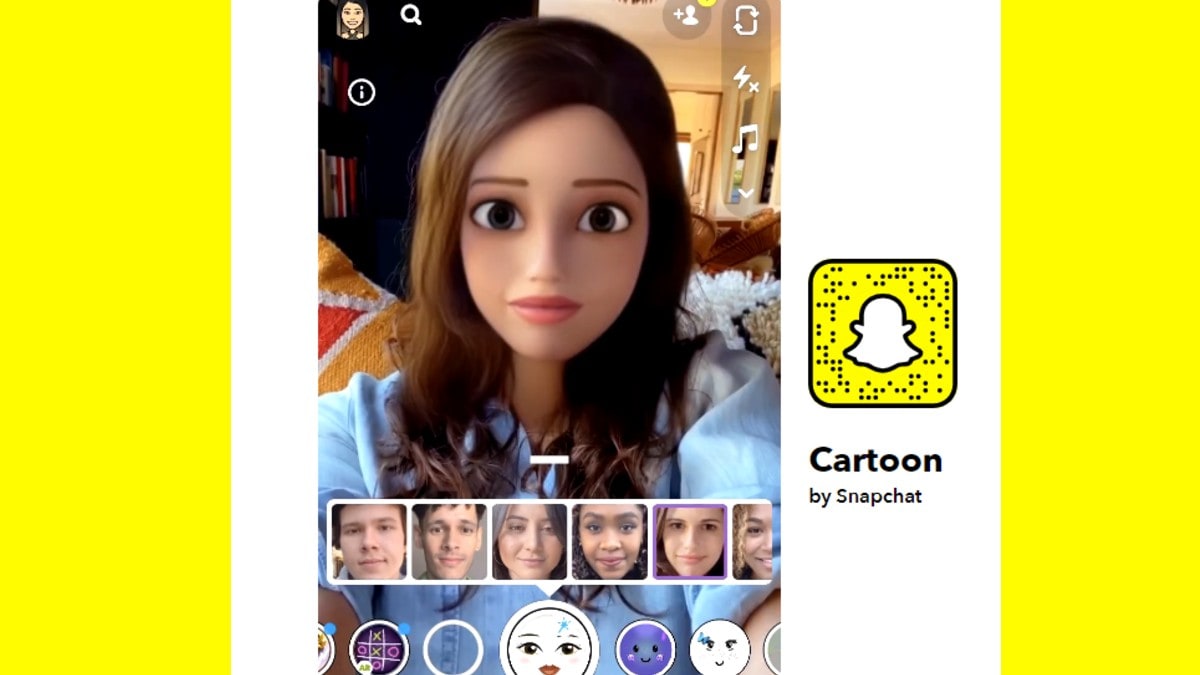 How to use Cartoon 3D style lens

Step 1: Launch the Snapchat application (make sure that it is updated)

Step 2: Go to the camera screen and tap the smiling face symbol to the right of the shutter button.

Step 3: Select “Cartoon 3D Style” from the “Explore” menu and search for “cartoon.”

Step 4: Press and hold the camera for a long time to record a video.

You may even modify the lens effect by tapping on the screen. Simply save it to your camera roll and share it with your friends or on your Snapchat story.

Also Read: The Harry Potter Filter on Snapchat Allows You to Represent Your Hogwarts House by Saying the Name of The House.

Here are a few user-generated tweets that may help you figure out how to have fun with this filter!

If I were a character in a cartoon movie ☺️✨ @Snapchat pic.twitter.com/61ZuysIf93

I always wanted to be a Disney princess but this cartoon filter is too much 😂 @phl17 pic.twitter.com/QhxhdycOG6