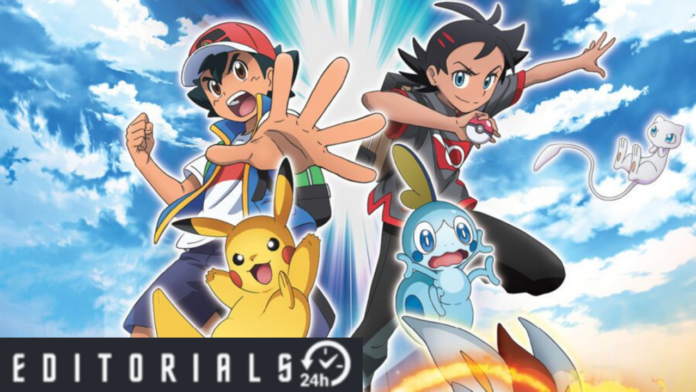 Pokemon is an anime that we all grew up watching. It’s possible that The Journey of Ash was our first anime experience. You can’t deny that the Pokemon universe is full of endless possibilities and imagination. Several adventures are featured in the anime, as well as Ash’s aim of becoming the finest Pokemon Trainer. We also saw several beautiful Pokemon Leagues, such as the Jotto and Kanto Leagues, as well as some mystery Pokemons. One thing that the Talented cast has in common in this vast world of Pokemon is their dedication and hard work. We shall learn everything there is to know about the cast of the Pokemon Masters Journeys series in this article. Make sure you finish reading this article.

Pokemon is a Japanese series based on a Nintendo-based Video game. The Pokemon Company’s Pokemon Media Franchise created the anime, which premiered on TV Tokyo in April 1997. The series centers around the main character Ash, who sets out on a journey to become the finest Pokemon Trainer in the world. 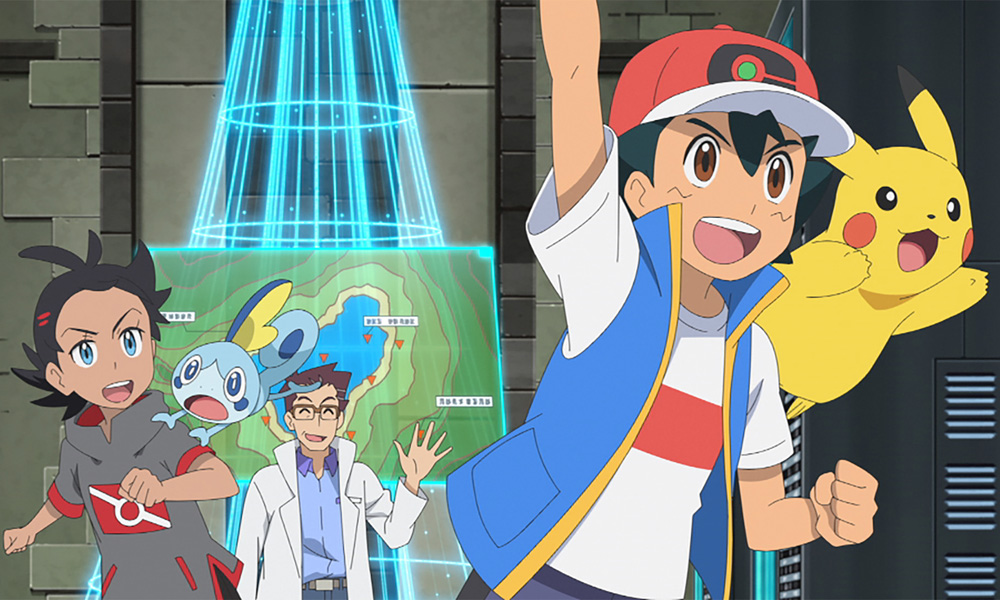 Pokemon Beasts are mystical creatures with unique abilities. Ash competed in numerous leagues and earned numerous badges, which are required for participation in larger leagues. He also tamed a slew of formidable monsters, which helped him win major leagues. His journey is still ongoing, and it is getting better every day. Let us now turn our attention to our major issue. 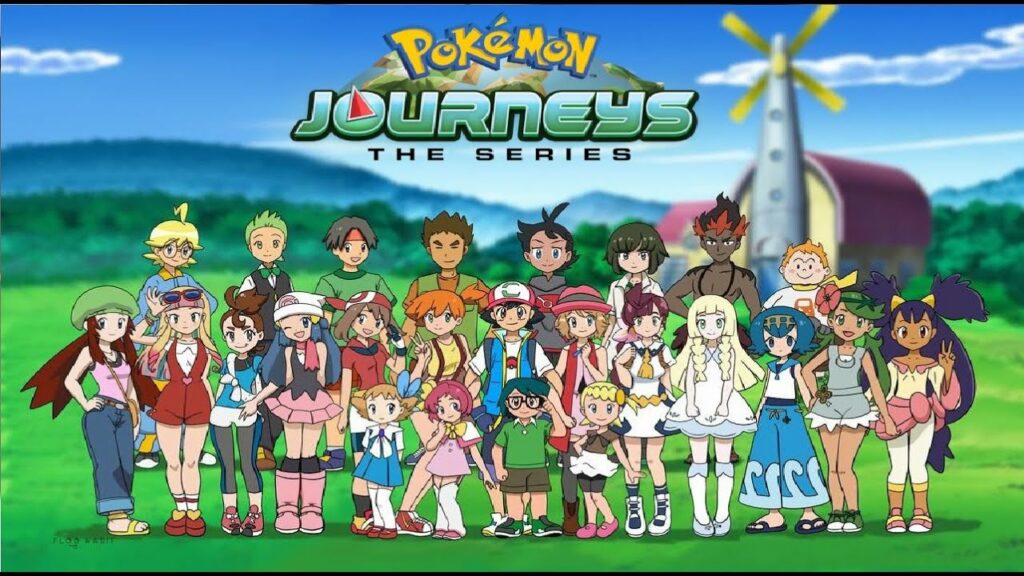 Since the Pokemon Master’s Journeys is in full swing, the Pokemon Company announced on Thursday on Twitter that two new casts will join the show and take charge of their legacy. Piers (Nezu) will be played by Hiro Shimono, and Marnie will be played by Yui Ogura (Mary). Rika Matsumoto as Ash Ketchum, Ikue Otani as Pikachu, Daiki Yamashita as Goh, and others make up the older cast. These were just a few of the voice actors and their ensembles. There are over 100 Pokemon characters, each with their own distinct job.

On September 10, Netflix released Pokemon Journeys. The second part, which picks up where the first left off following the cliffhanger, was released on January 21. The series began with 12 episodes, but the corporation proceeded to release additional episodes on a quarterly basis after that. Not just in the United States, but also in Canada, the series began in May 2020 on Teletoon, a Canadian television channel. When it comes to streaming anime, Amazon Prime is much behind, and this is where the firm gets its hands dirty in the Pokemon world. 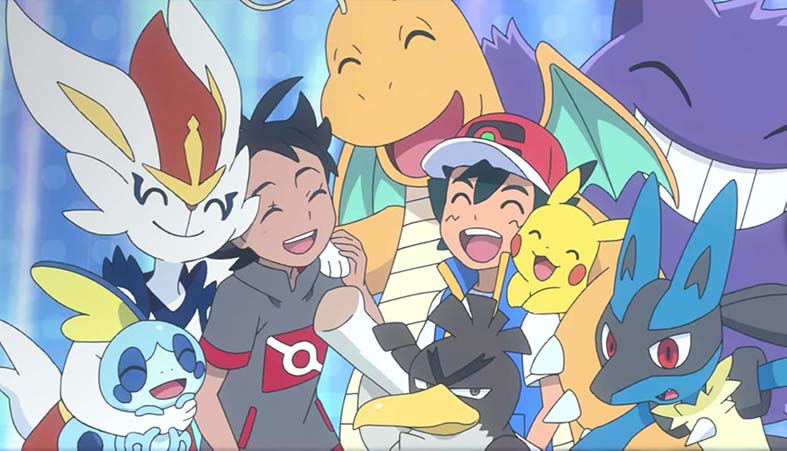 Amazon Prime started streaming a four-episode special Pokemon title named, Pocket Monster: Kami to Yobareshi Arceus( Arceus Who Is Called A God) ( Arceus Who Is Called A God). This special pokemon series cannot be included in the canon episodes because it was created solely to promote Nintendo’s game, Pokemon Legends: Arceus. The first two episodes were released on Amazon Prime on January 21, followed by the last two episodes on Friday. This Friday, Pokemon Legends: Arceus was released globally. Let us know in the comments if you’ve played this game yet.

Where To Watch Pokemon?

Where Can I Watch Pokemon Anime? is a subject that many fans are asking right now. There are several services available on the Internet that allow us to stream all prior episodes of Pokemon as well as simulcast the most recent ones on our various devices, such as TV, mobile phones, tablets, and so on. This platform includes thousands of anime titles in its library that you can access for a monthly subscription that is significantly less than other streaming services. Because this is an anime site, you may read manga and purchase anime products from the same place.

Pokemon figurines are popular anime figures, and you may acquire one for a very low price at a festival sale. The nicest aspect about this platform is that you can still watch the episode with advertisements if you don’t want to pay for the subscription because it enables ad-supported content in Standard Quality. We at editorials24 only endorse legal anime streaming services because it financially supports creators and encourages them to keep up the good work.