Editorials 24
HomeSocial MediaTo Complete the One Slice Challenge, Users Must Finish a Slice of...
Social MediaTrending 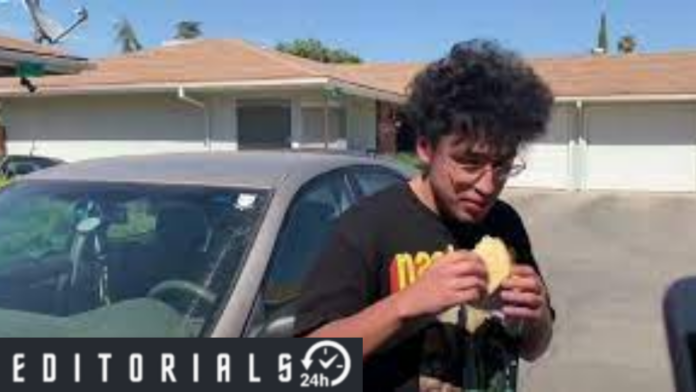 In the midst of a flood of completely improper challenges that have taken over TikTok, there are still a number of challenges that are far more innocuous for everyone who participates. One of the more benign difficulties is the one slice challenge, which, like many of the challenges popular on TikTok, is more difficult than it appears.

What is the TikTok one-slice challenge?

The one-slice challenge has been trending on TikTok for a while, and it’s actually rather simple. All you have to do is chew and swallow one piece of white bread in under a minute to complete the challenge. The challenge appears to be simple in theory, but people who have tried it have found it to be considerably more difficult than they had anticipated. 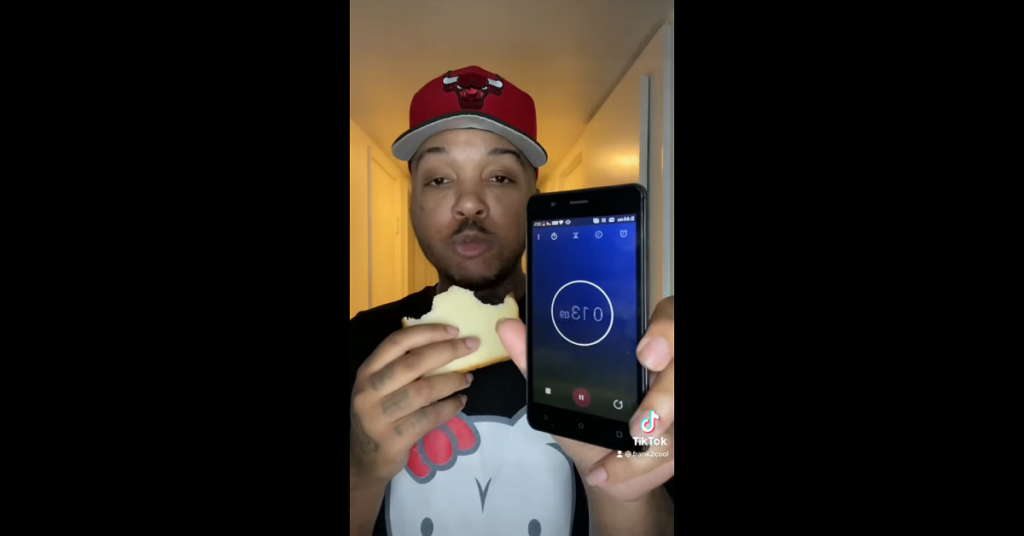 Typically, the person finds themself chewing a massive wad of bread that they can’t swallow. Bread is rarely eaten without something on it, and chewing huge portions of it fast are plainly challenging. In some aspects, this task is similar to the saltine challenge, which demonstrated that eating six saltines in a minute isn’t as easy as some may have imagined.

Also Read: How to apply Snapchat filters to images from the camera roll

Some users are also cheesing cars in a related challenge. 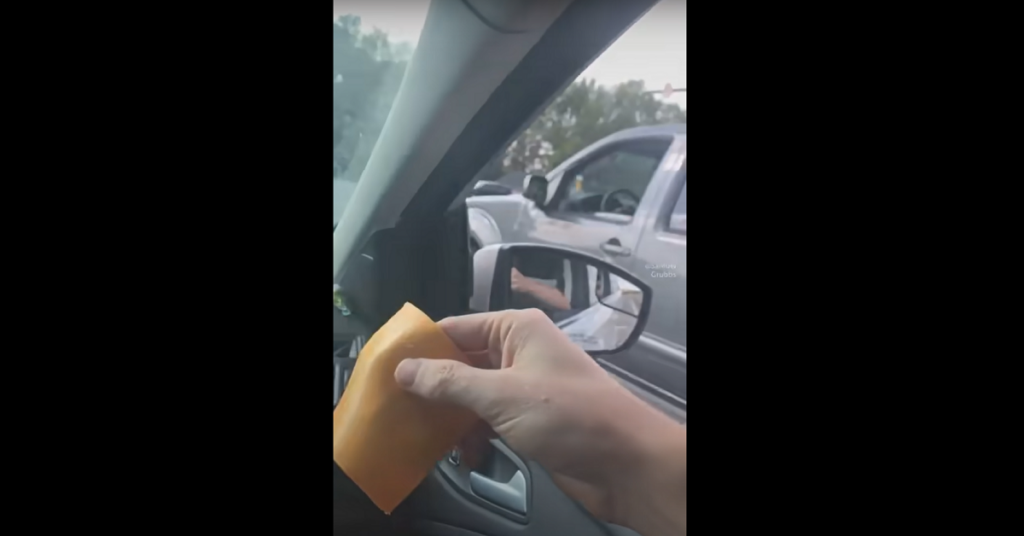 The hashtag #oneslicechallenge has been used in other related challenges, including one in which people hurl cheese slices at strangers’ cars. The fad may appear innocent, but for people whose automobiles have been targeted, it may be a huge inconvenience. After all, the cheese can melt, especially if it’s hot outside, leaving the owner with a huge mess to clean up.

Furthermore, highly acidic cheese may be corrosive to a car’s paint, resulting in longer-term damage that costs money to fix. According to reports, some teenagers have been charged with disorderly conduct for cheesing cars and also decorating a house in cheese slices.

Although the second fad is even more harmful than the first, both have been linked to the hashtag #oneslicechallenge. One variation of the trend can leave you in dire need of a drink of milk, while the other might result in a run-in with the cops.

Also Read: What Is the Tik Tok “fire Challenge” All About? a Teen Has Been Hospitalised as A Result of A New Online Craze.

Throwing cheese at people’s cars may seem like a fun way to pass the time, but when you consider the damage that’s being done along the way, it’s not so funny. Even still, it pales in comparison to the ferocious school challenges that have swept TikTok in recent months.

As if being underpaid and overworked wasn’t bad enough, the October version of the challenge encourages pupils to smack their professors. Young people should hopefully spend the majority of their time on the more innocent, less destructive end of the spectrum, from attempting and failing to eat a slice of bread to assaulting their professors.