Moon Knight Release Date: Everything You Need To Know! 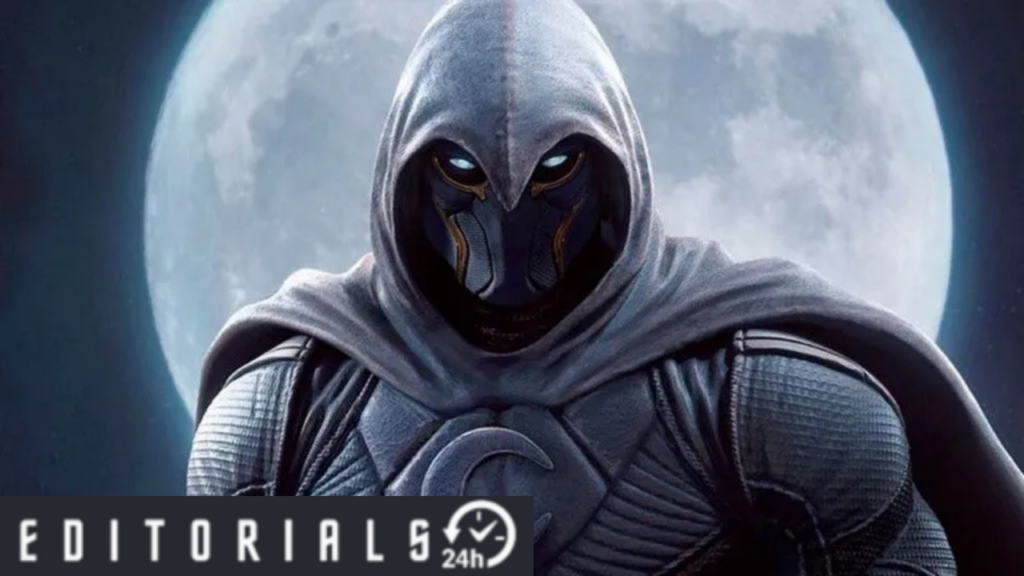 When Phase 4 of the Marvel Cinematic Universe was first revealed, fans discovered that in addition to the feature films set to hit theatres, Marvel Studios would also be developing a number of TV shows for Disney+. “WandaVision,” “Loki,” “What If…?” and, to Marvel comics fans everywhere’s a surprise, “Moon Knight” were among these series.

Moon Knight (actual name Marc Spector) is one of Marvel’s most sadistically cruel heroes, so the latter statement was shocking. He resembles the Punisher more than any of the MCU’s other characters, and it would have seemed inconceivable only a few years ago to envision the vicious mercenary teaming up with Captain America and the rest of the Avengers.

However, the program may be the MCU’s most eagerly awaited series to date, with fans already expressing their enthusiasm on social media. Here’s what we’ve learned so far about Marvel’s “Moon Knight.”

When will Moon Knight be released?

In January 2022, the official trailer for “Moon Knight” debuted during the Rams-Cardinals wild card game, giving fans a sneak peek at what the highly-anticipated series would contain as well as revealing the show’s release date. The premiere of “Moon Knight” is set for March 30, 2022, and it will be available exclusively on Disney+, the same as the rest of Marvel’s Phase 4 TV series.

It’s unknown when the series will be available to stream, but previous Marvel shows like “Hawkeye,” “Loki,” and “WandaVision” all aired their episodes at 3:00 a.m. ET (12:00 a.m. PT) every week (via Decider).

Who is in the cast of Moon Knight? 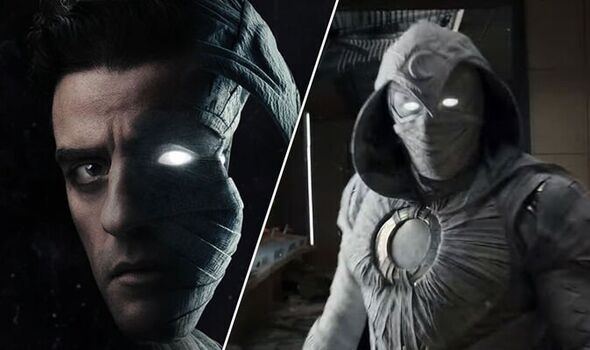 Oscar Isaac, who will play both the title hero and his many overlapping personalities, will lead the cast of “Moon Knight.” Moon Knight’s true identity is Marc Spector, a mercenary with dissociative identity disorder who, as the book progresses, switches between multiple various identities (via Variety).

It’ll be fascinating to see how Isaac brings these personas to life on film, as they essentially function as completely distinct personalities. Arthur Harrow, a cult leader who appears in the trailer and pushes Marc to “embrace the madness,” will be played by Ethan Hawke.

Gaspard Ulliel, a posthumous appearance as Anton Mogart, is also featured in the series (alter ego of the character known as Midnight Man). After filming, Ulliel tragically died in a skiing accident; “Moon Knight” was one of his final endeavors. F. Murray Abraham (who portrays the Egyptian god Khonshu), Lucy Thackerey (who plays a coworker who is close to one of Marc’s numerous personalities), and May Calamawy in an unnamed role are among the others confirmed to appear in the series.

What does the trailer tell us about Moon Knight?

The official trailer for “Moon Knight” revealed a lot more about the tale and the characters we’ll see in the series. Marc believes he is a man named Steven who works at a museum at the beginning of the trailer and admits that he “can’t distinguish the difference between life and dreams.” Strange sights and nightmares afflict him, and when someone calls him on the phone, he doesn’t even know the name “Marc.”

Marc’s story is about fighting both physical and mental evil guys and based on what we’ve seen in this trailer, the latter appears to be a losing battle. We finally get to see Marc don Moon Knight’s distinctive white suit after a brief montage of Marc’s horrific dreams. As Marc stares up at the moon, the suit appears out of thin air around him, revealing that he most likely gets his powers from Khonshu, the Egyptian God of the Moon. Finally, the trailer concludes with Marc savagely thrashing a monstrous-looking beast before turning to the camera and peering directly into the audience’s eyes, his own white eyes shining beneath the mask.

From start to end, it’s a terrific trailer that gives fans just enough to be excited about without giving too much away about the plot — and it gives us our first glimpse at what could be the MCU’s first true anti-hero.