Kaiju No 8 Anime Chapter 59 Release Date: Is it Officially Confirmed? 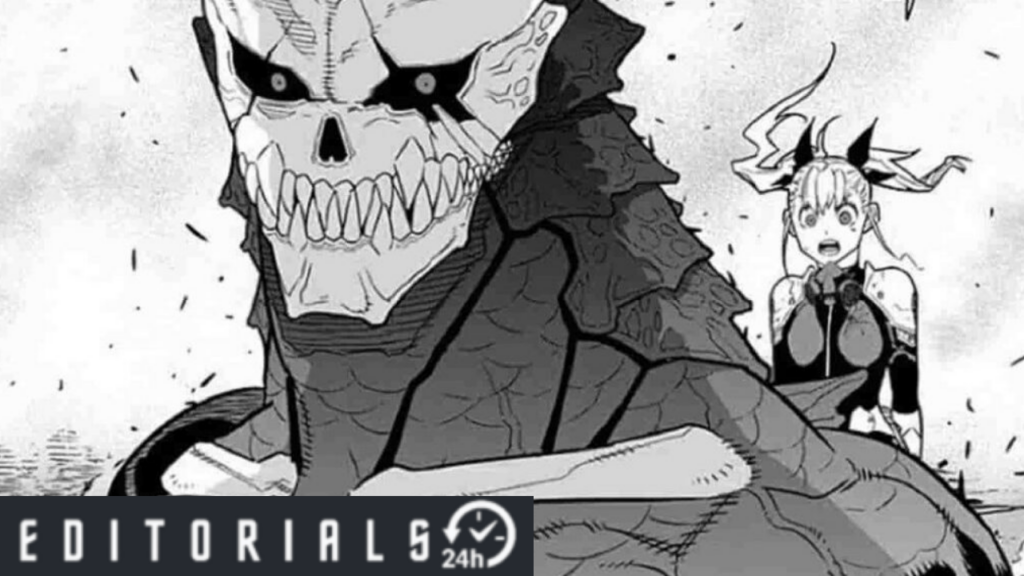 Kaiju No 8 is breaking sales records as one of the most popular new generation manga. The manga introduces new twists and turns with each new chapter. In Kaiju No 8 chapter 58, however, we are once again enthralled to see Leno Ichikawa return to the spotlight after such a long absence. Since Kaiju No 9 appeared, things have become tense. However, it appears that there are more intriguing scenarios in store for us in the future. With each new chapter, Naoya Matsumoto’s manga redefines what it means to be exciting, and we’re here to celebrate with screams at every panel. We’re waiting for Kaiju No 8 chapter 59 to be released after another weekly update.

We observed the vice commander of Division 3, Soushiro Hoshina, questioning the captured Kaiju No 10 in the earlier episodes. The outcome was enthralling, as he revealed that No 9 has the ability to create monsters. He also requests that he be turned into a weapon for Hoshina to utilize. The Eastern Division Meeting brings together representatives from all of the divisions to discuss the threat that these new creatures could pose. The country is in jeopardy as these monsters’ resiliency grows, and No 9’s efforts to create more powerful monsters fail. Chapter 58 brings us one step closer to understanding the strength of the defense society. The release date for Kaiju No 8 Chapter 59 is listed below.

‘How to Survive the Worst-Case Scenario’ is the title of Kaiju No 8 chapter 58. On March 17, 2022, a 15-page chapter was issued. In this chapter, there are no new characters introduced. 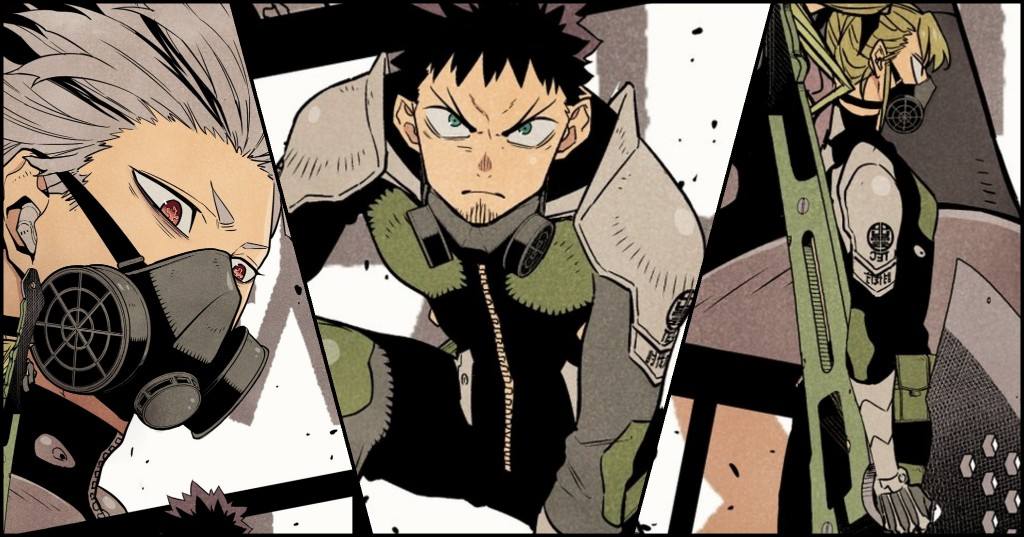 The debate becomes even more heated after Hoshina declares that the country would perish if No. 9 continues to breed monsters with such high resistance. Division Four commander Jugo Ogata wonders if No 10 is lying. Hoshina, on the other hand, claims that recent statistics on rising resilience are consistent with #10’s information. He goes on to say that #9 could be spawning monsters as a result of a process in which massive energy and distortion caused by faults on Earth affect neighboring plants and animals.

Also Read: Erisa Anime Release Date: How To Get the Erisa Skin in Fortnite Chapter 3 Season 2

While such energies are emitted in numerous locations, one, in particular, emits a vast quantity of energy, sufficient to create these gigantic monsters. This region is found where the Philippine and Eurasian oceanic plates collide. The area, however, is not only vast but also inaccessible to humans. Another issue at the moment is that, according to information from #10, #9 can absorb human memories. Since he took over Chief Shinomiya’s body, he may have had access to highly classified information concerning the Defense Force.

Because waiting isn’t an option, they must ensure that the new employees are well-trained. Because #9 already has the information from the elder combatants, they must focus on the members who #9 is unaware of– ‘the next generation is the key.’

Leno Ichikawa: The Next Big Thing

Others voice their concerns, but Hoshina assures them that they need not be concerned because the new hires are producing excellent results in a short period of time. Mina shakes up the group by bringing up weapon #6, the most powerful and lethal weapon ever produced by a gigantic monster. It should be entrusted to one of the group members. Hoshina explains that they’ve finally found someone who can handle it, and that person is none other than Leno Ichikawa. ‘One of the young stars undergoing tremendous growth,’ according to the press release.

The new recruits are hard at work at another base. 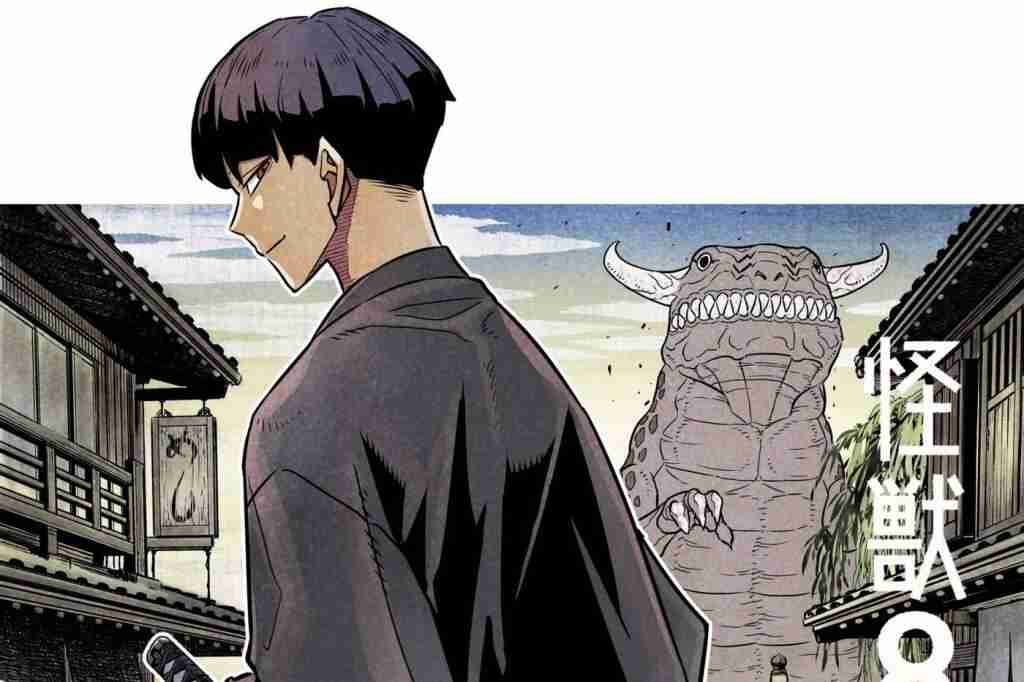 The manga will be taking a week off next week for unknown reasons. The following Thursday, though, it will continue serialization. On March 31, 2022, Kaiju No 8 chapter 59 will be released. However, depending on a variety of conditions, the timeline may alter. Viz Media and Shueisha’s Manga Plus app both have manga available for reading. All of the chapters have been made free to read in honor of the Manga Plus app’s third anniversary (only once).