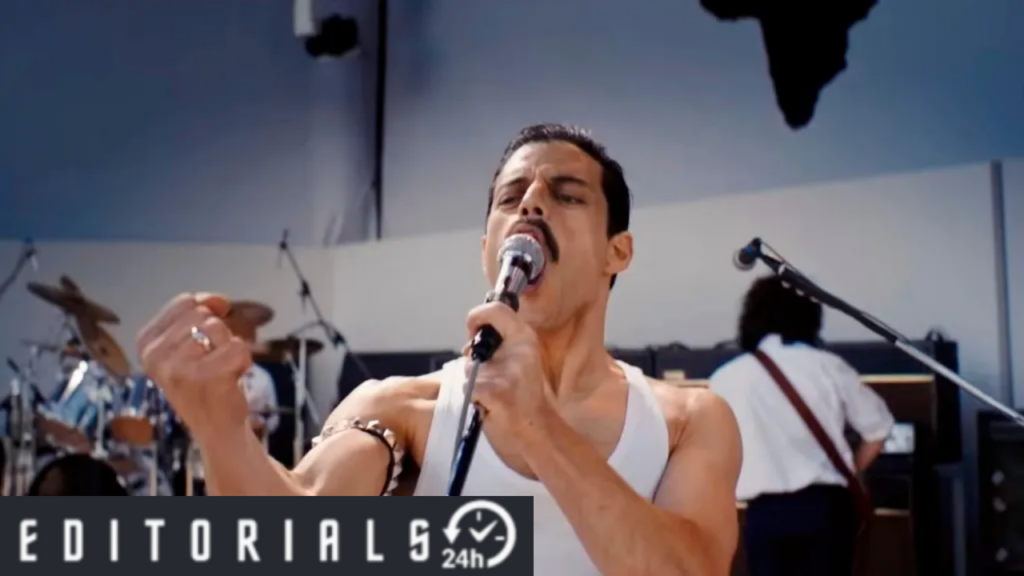 Freddie Mercury was a British singer, composer, and musician who died in 1991 with a net worth of $50 million after adjusting for inflation.

Freddie had $40 million in inflation-adjusted real estate and $13 million in other marketable assets at the time of his death in 1991. His net worth was estimated to be between $50 and $60 million.

Mercury is best known as the main vocalist of the Queen rock band. He was recognized for his colorful and dramatic stage style with a four-octave vocal range.

He wrote several Queen singles, including “Bohemian Rhapsody,” “Killer Queen,” “Somebody to Love,” “Don’t Stop Me Now,” “Crazy Little Thing Called Love,” and “We Are the Champions,” among others.

Freddie had a solo career in addition to his work with Queen, and he sometimes produced songs and appeared as a guest performer (keyboard or vocals) for other musicians. 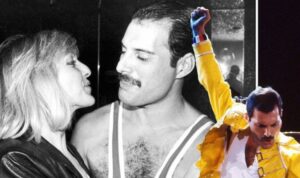 In the BBC’s poll of the 100 Greatest Britons in 2002, Freddie was ranked #58. Mercury was named the best male vocalist of all time in a survey conducted by “Blender” and MTV2 in 2005.

In 2008, he was chosen the best rock vocalist of all time by “Rolling Stone” editors, who rated him #18 on their list of the 100 greatest singers of all time.

Farrokh Bulsara was born in Stone Town, Zanzibar, on September 5, 1946. (now Tanzania). Freddie grew up in India with his parents Bomi and Jer, as well as his sister Kashmira, and began piano lessons at the age of seven.

He started at St. Peter’s School, a boarding school in Bombay when he was eight years old, and by the age of twelve, he had founded the Hectics, a rock and roll cover band.

At St. Peter’s, Mercury adopted the moniker Freddie, and he then attended Mumbai’s St. Mary’s School. 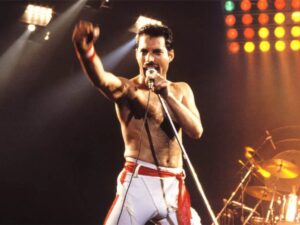 The Bulsara family moved to Middlesex, England, in 1964, and Freddie attended Isleworth Polytechnic before graduating with a certificate in art and graphic design from Ealing Art College in 1969.

Mercury worked at Kensington Market at the time, where he worked with future Queen drummer Roger Taylor.

Before becoming the main singer of Smile, a band created by Taylor and guitarist Brian May in April 1970, Freddie was a member of a number of bands, including Ibex and Sour Milk Tea.

In 1971, bassist John Deacon joined the band, and Mercury came up with the name Queen and developed the “Queen crest,” the band’s insignia. 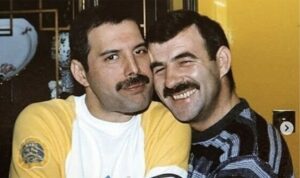 Queen’s self-titled first album was released in July 1973, and all of their subsequent albums have received Gold or higher certification in the United Kingdom. “Bohemian Rhapsody,” which achieved #1 on the charts in seven countries, was used in the 1975 film “A Night at the Opera.”

Queen also wrote the music for the 1980 picture “Flash Gordon,” for which a soundtrack CD was released in December of that year. The majority of the songs were instrumental, however, Mercury and May’s duet “Flash” charted in the top 10 in three countries.

Freddie died while recording “Made in Heaven,” and since he knew he wouldn’t live much longer, he recorded vocal and piano parts as soon as he could and ordered May, Taylor, and Deacon to complete the songs later.

In November 1995, the band released the album, which they dedicated to “Freddie Mercury’s everlasting soul.”

From 1970 until 1976, Freddie was married to Mary Austin, with whom he shared a home in West Kensington. 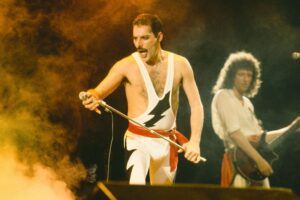 Mercury had an affair with Elektra Records executive David Minns throughout the relationship, and his romance with Austin terminated once he revealed his sexuality to her.

Freddie and Mary remained close, and he said that Austin was his only genuine friend. He subsequently had romances with Winfried Kirchberger, a German restaurateur, and Jim Hutton, a hairstylist.

Mercury and Hutton were married from 1985 until Freddie’s death in 1991.

Freddie Mercury was diagnosed with AIDS in April 1987, according to Jim Hutton, however, the condition was not officially confirmed until November 23, 1991.

Freddie died the following day at the age of 45 from bronchial pneumonia caused by AIDS, according to the official cause of death.

On November 27th, he had a burial ceremony at West London Crematorium, and only Mary Austin knows where his ashes are interred. 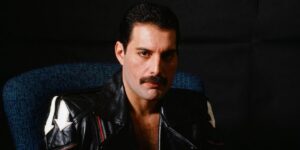 Mercury left most of his assets and money to Austin, with the remaining going to his parents and sister, as well as small monies going to his cook, personal assistant, chauffeur, and Hutton.

Mercury’s songs have remained popular for over three decades, and “Bohemian Rhapsody” and “We Are the Champions” have been chosen the finest songs of all time in numerous surveys.

With Adam Lambert on lead vocals, Queen continues to play Freddie’s songs across the globe, and the band was awarded a Grammy Lifetime Achievement Award in 2018.

Mercury has statues in London’s West End at the Dominion Theatre, home of the Queen musical “We Will Rock You” and Montreux, Switzerland, as well as a 1999 Royal Mail stamp, and he, has been named after two streets, an asteroid, and a frog species.

In 2019, Freddie was admitted into the Rainbow Honor Walk in San Francisco, and Queen staged The Freddie Mercury Tribute Concert for AIDS Awareness in 1992, as well as establishing The Mercury Phoenix Trust.

Mercury was represented onstage in the plays “Mercury: The Afterlife and Times of a Rock God” and “Royal Vauxhall,” and in the 2018 film “Bohemian Rhapsody,” Rami Malek earned an Oscar and numerous other prizes for his depiction of Freddie in the role.

Related: Check out The Latest Information About Kurt Sowers’s Net Worth, Age, Bio, and Career 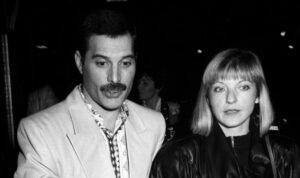 Freddie Mercury was awarded a Brit Award for Outstanding Contribution to Music in 1992, and his songs “Bohemian Rhapsody,” “We Will Rock You,” and “We Are the Champions” were inducted into the Grammy Hall of Fame after his death. With Queen, Mercury received four Grammy nominations.