Here Is the Full Information About Dolly Parton Net Worth for 2022. 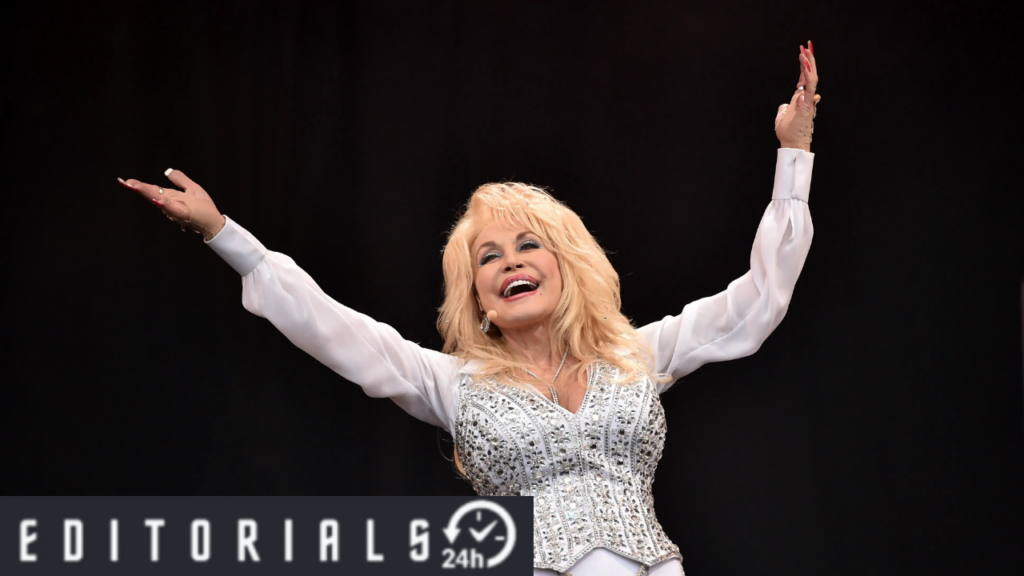 What is Dolly Parton’s net worth?

Dolly Parton is a singer, songwriter, actress, author, philanthropist, and entrepreneur from the United States. Dolly Parton has a net worth of $650 million. For almost 40 years, Dolly Parton has been composing and performing hit country tunes. She has 25 number one songs and 41 top-10 country albums to her credit.

She is well known for her songs “9 to 5” and “I Will Always Love You,” which were recorded by Whitney Houston in the feature film The Bodyguard. She has sold over 100 million albums as a solo artist during her career. This does not count the hundreds of millions of albums sold with her songs on them by other artists. Dolly has put a lot of her money back into her home state of Tennessee through charities and business ventures. Dollywood, her theme park, is the 24th most visited theme park in the United States, with 3 million people each year. Hundreds of millions of dollars had been contributed and/or raised to help a range of charities. 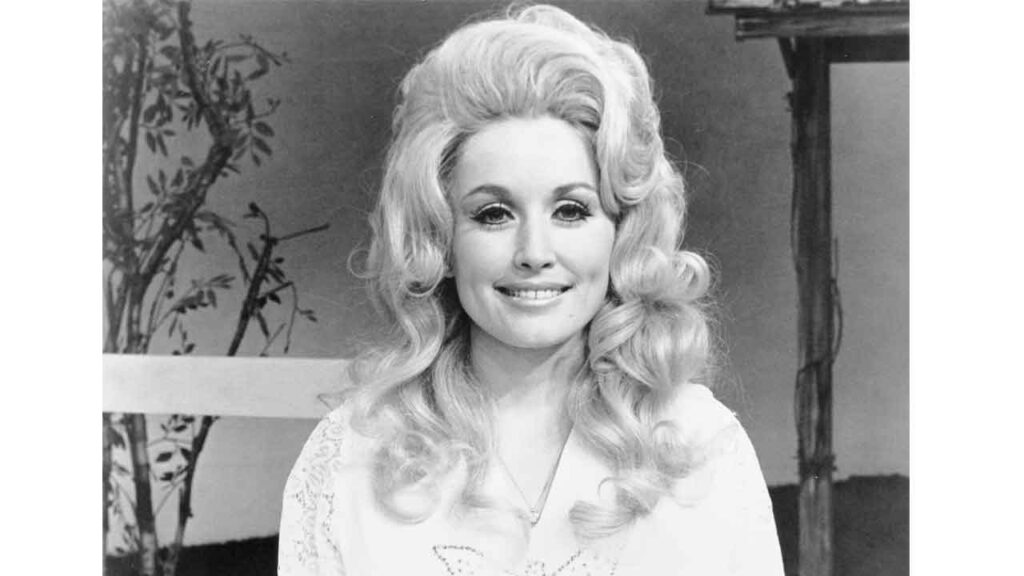 Dolly Rebecca Parton was the fourth of twelve children born in 1946 in Sevier County, Tennessee. Her father was a tobacco farmer, and she grew up in a tobacco-growing family. She would later characterize her family as impoverished, and she recalls her father giving a bag of oatmeal to the doctor who assisted in her delivery.

Music has always been a big part of her life, and she did a lot of her early concerts in churches. Parton began appearing on The Cas Walker Show at the age of nine and was eventually signed to the modest Louisiana label Goldband Records. Dolly moved to Nashville the day after she graduated from high school in 1964. She swiftly rose to prominence as a songwriter. She collaborated on numerous charting tunes with her uncle Bill Owens. 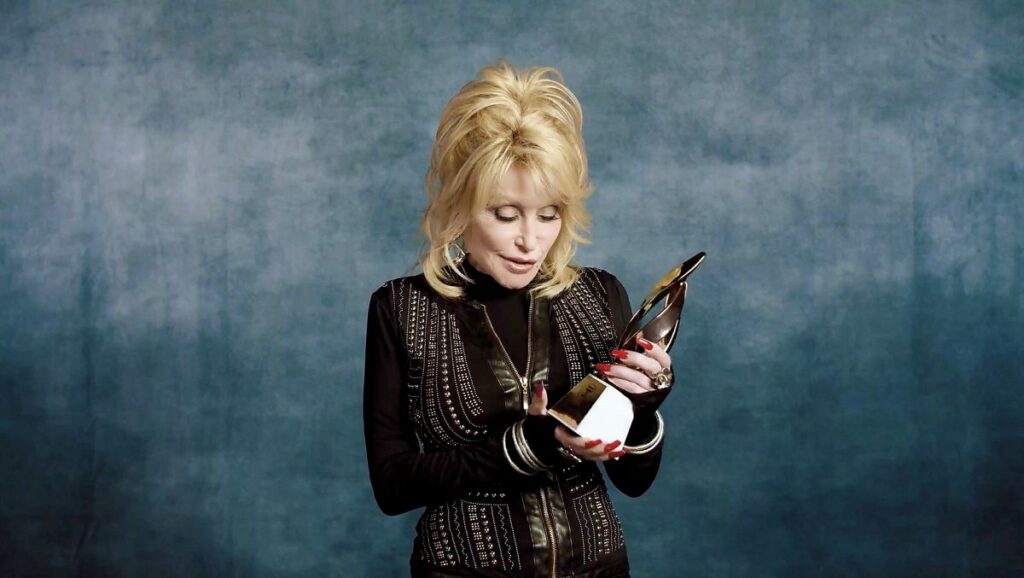 Dolly signed with Monument Records in 1965, when she was 19 years old. Initially, she was advertised as a bubble gum pop vocalist. Her early pop tunes were a failure. Monument Records eventually saw the light and gave up their pop hopes for Dolly after one of her country songs reached #6 on the country charts when sung by another artist (Bill Phillips – with Dolly on harmony).

Dolly’s first country single, “Dumb Blonde,” is charted at #24 on the country chart. She did not, however, write this song. It’s one of only a few songs Dolly recorded during this period that wasn’t written by her. “Something Fishy,” her second single, reached #17 on the charts.

These two songs were included on Dolly’s debut studio album, “Hello, I’m Dolly,” released in 1967. Her own renditions of some songs she had composed that had become famous due to other singers were also included on the album. On the Billboard Hot Country Albums chart, the album reached #11.

Dolly was invited to start making regular performances on Porter Wagoner’s syndicated broadcast “The Porter Wagoner Show” the following year. Wagoner quickly persuaded his label, RCA Victor, to sign Dolly because of her talent and unrealized potential. Porter also took over as her producer and bought half of Owe-Par, the publishing company she co-founded with her uncle Bill Owens. As a result, Porter had a strong interest in Dolly’s success. 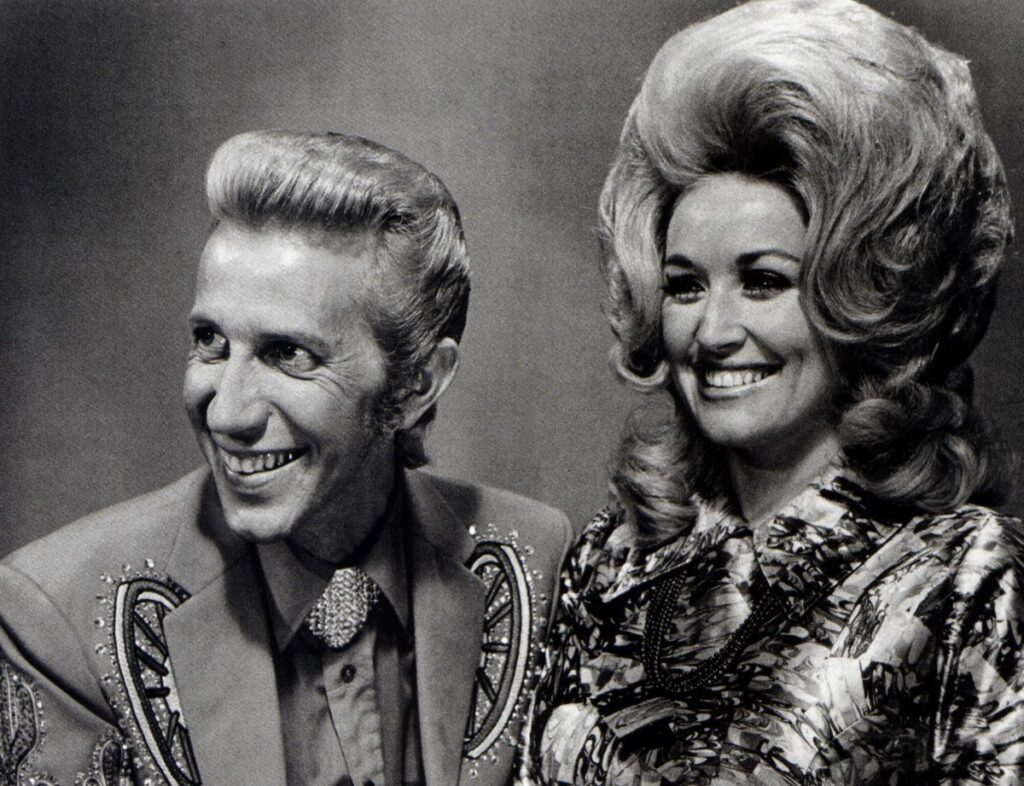 Her duet with Porter was the first single from her second studio album, “Just Because I’m a Woman,” released in 1968.

Between 1968 and 1980, Porter and Dolly released 13 studio albums as a duo. Their albums spawned 21 country hits, including the number one “Please Don’t Stop Loving Me.”

Unfortunately, Dolly’s solo career struggled for several years to gain traction. Finally, with the song “Jolene,” she had a huge hit in 1973. In February 1974, the song reached #1 on the country charts, and it also charted well on non-country charts around the world. The song was eventually ranked 217th out of 500 on Rolling Stone’s list of the 500 Greatest Songs of All Time. Dolly herself would admit that of all the songs she has written, “Jolene” is the one that has been covered the most by other musicians.

Dolly Parton parted ways with Porter Wagoner in April 1974 for her solo work, though he continued to produce her songs until 1975.

Dolly earned $10 million in royalties from Whitney’s version in the early 1990s or nearly $20 million after inflation. She would later joke that the song earned her “enough money to buy Graceland.” Dolly still earns about 8 cents every radio play and $2 per album sold as the owner of the authorship and publishing rights. 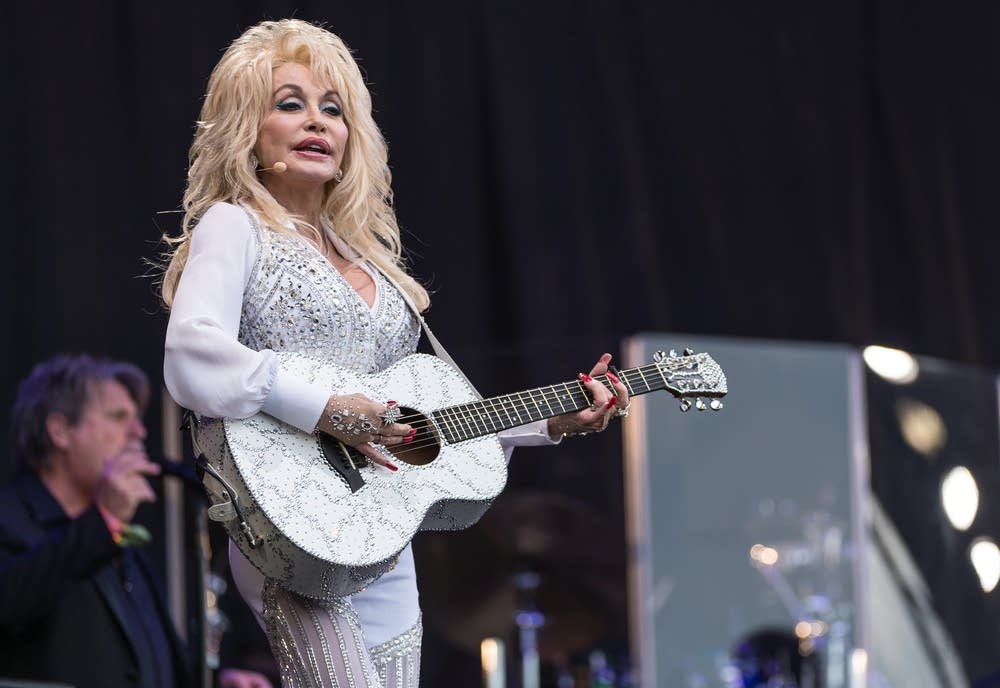 Dolly continued to chart country records between 1974 and 1980, with eight singles reaching number one. Between 1976 and 1977, she presented her own variety show. “New Harvest… First Gathering,” her self-produced album from 1977, contained pop tunes and production. She covered the R&B hits “My Girl” and “Higher and Higher” on the album.

Dolly featured alongside Jane Fonda and Lilly Tomlin in the 1980 film “9 to 5”. She also composed and sang the film’s title song. Dolly received four Grammy nominations and an Academy Award nomination for her song “9 to 5”. She won the Grammy Awards for Best Country Song and Best Country Vocal Performance in the end.

Related: Alfie Oakes Net Worth, Age, Early Life, Politics, and Alfie Oakes Island – Everything You Should Know in 2022! 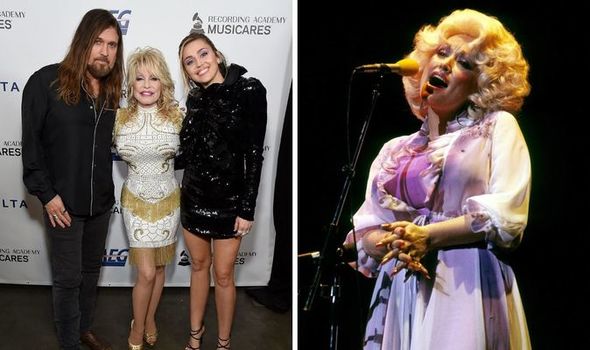 Dolly married Carl Thomas Dean in 1966. Dean avoids the limelight. He spent most of his life in Nashville, where he ran an asphalt road-surface-paving company. He rarely goes to public events with his wife. Carl, according to Parton, has only seen her perform ONCE in public.

Parton and Dean assisted in the upbringing of numerous of Parton’s younger siblings, and while she does not have children of her own, she is involved in the lives of her nieces and nephews, as well as being the godmother of Miley Cyrus, a performer.