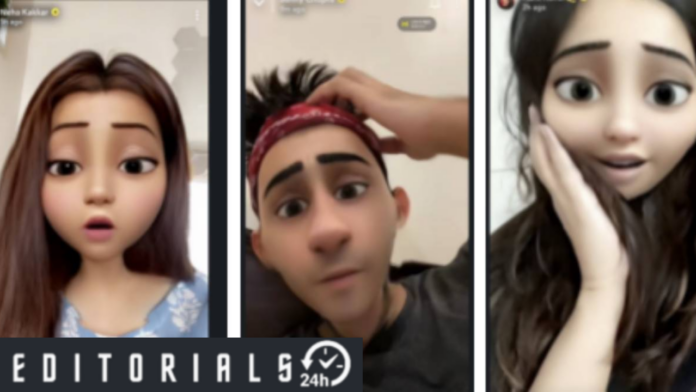 We’ll show you how to use the Disney-style Cartoon Face 3D filter on Instagram today. Since Snapchat’s creation, this filter has become quite popular on social media; it gives the person the appearance of a Disney character.

This Cartoon 3D Style lens filter lets us see our faces as if they were princesses or princes from Disney movies. After it became a viral sensation, Instagram has responded with its own Cartoon Face filter, which transforms our selfies into Disney characters. The most intriguing aspect of this Instagram filter is that it gives you the appearance of a Disney princess or prince, complete with large eyes. 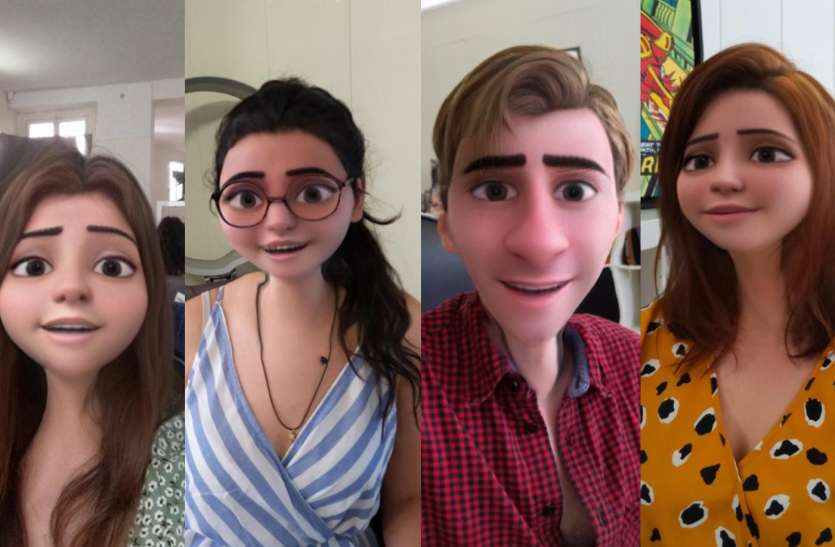 In August 2020, the Cartoon Face filter was published, followed by another 3D filter named Cartoon. The latter was more advanced since it monitors your entire face, much as in a Pixar film. It was soon followed by a third Instagram filter, Cartoon 3D Style. With its face-tracking capabilities, this one is much better. It just transforms you into a Pixar character and allows you to see how you would appear and move if you were one.

How to use a 3D Cartoon lens on Snapchat to create a Pixar character from your selfie? 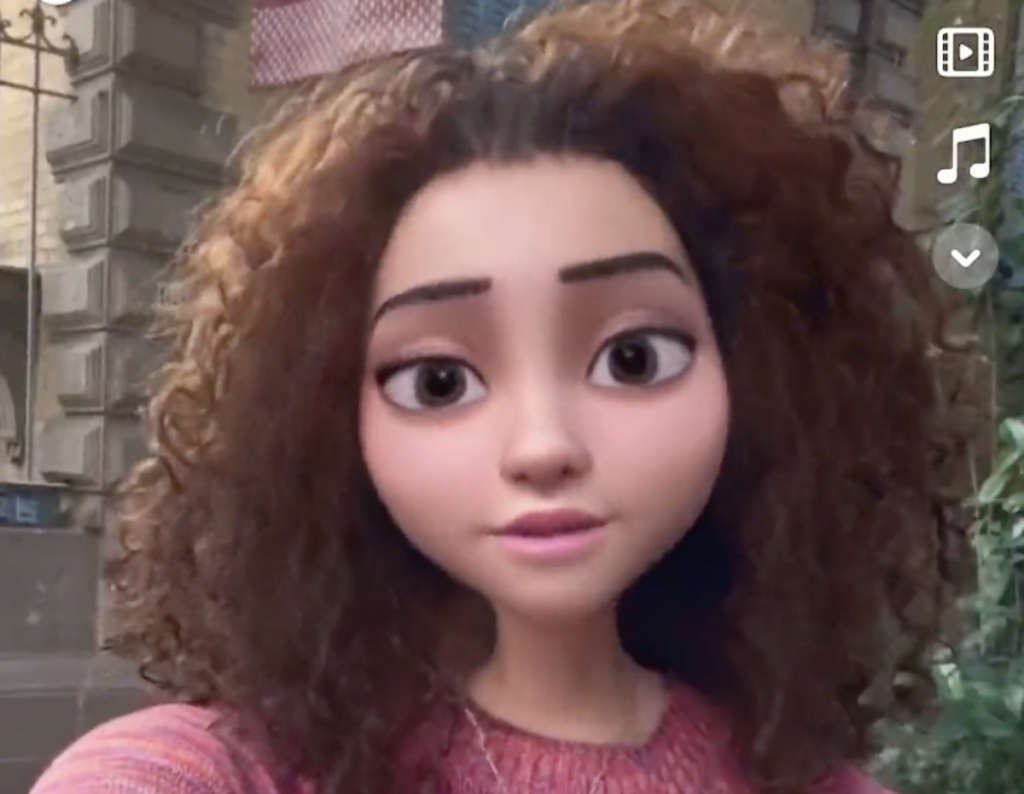 Also Read: What is “Belle Filter Instagram” and How to Get it? Explanation

How to use a Disney-style Cartoon Face 3D filter on Instagram? 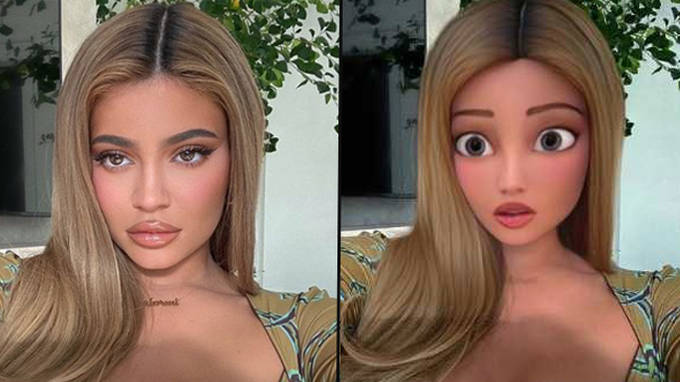 If you believe locating and utilizing this filter is difficult, don’t worry; following these steps will make it simple:

Also Read: On TikTok and Instagram, here’s how to do the Pillow Face Botox filter 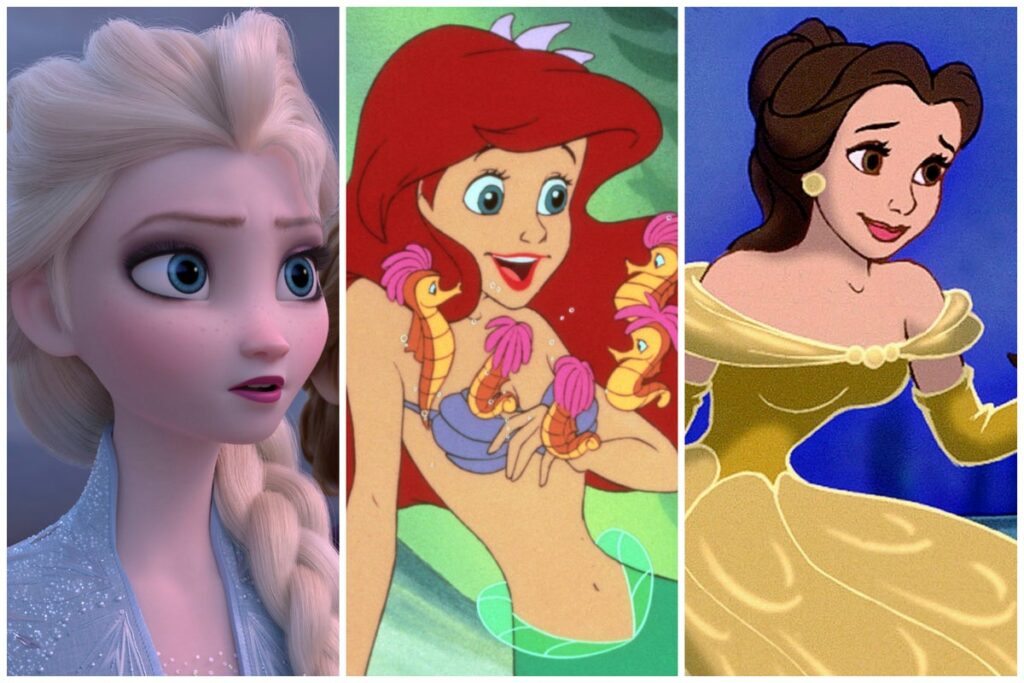 There are several applications to create the same effect. If you don’t want to use the native filter you can opt for one of these solutions.

One of them is called Voila Al Artist and it is an application for Android and iOS. It gives you the look of a Disney character. Follow these steps: