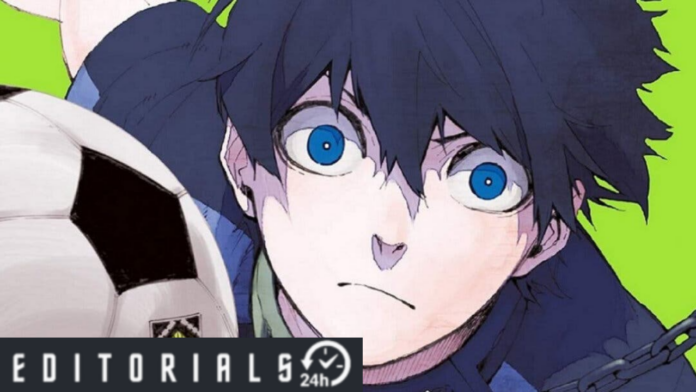 The year 2021 saw the release of one of the most popular anime adaptations of a manga by Kodansha, which many fans had been anticipating. The anime in question, Blue Lock, is based on Muneyuki Kaneshiro’s manga, which was illustrated by Yusuke Nomura. The manga was serialised in the Weekly Shonen Magazine and published by Kodansha. It began in August of 2018 and has continued since then. The manga has been collected into 14 volumes as of this writing. The announcement of the Blue Lock anime elicited a slew of favourable responses from fans. The programme has a lot of hype surrounding it, and fans are eagerly anticipating its premiere.

The plot of the Blue Lock anime is enjoyable. What’s more interesting, however, are the several personalities that are introduced throughout the panels. Blue Lock is a sports anime with soccer as its core theme. The manga has a lengthy history of not only having a solid tale but also having a great graphic style. Blue Lock, like other sports anime, deals with growth, twists, and hurdles. There’s still a lot to look forward to with the announcement of the Blue Lock anime. Let’s hope the animation lives up to our expectations because the anime has a lot of potentials. 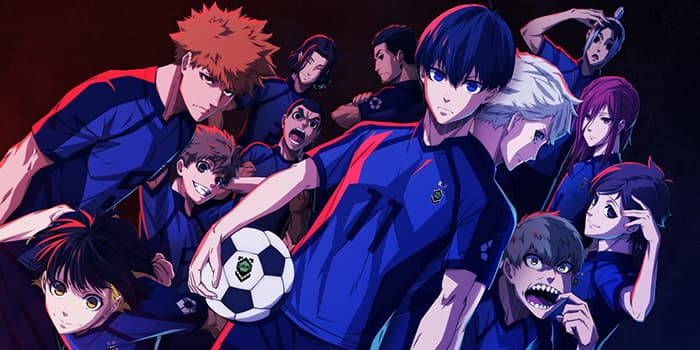 Here’s all we know so far about the upcoming anime.

The Japanese Football Association engages Jinpachi Ego, a mysterious coach, to build a World Cup-winning team. To realise his objective, Jinpaichi creates the Blue Lock, a facility in which he aims to put all of the best strikers against one another. The last guy remaining will be assigned to the striker position in the team he is assembling. There is one more stipulation for those who do not become strikers. They will never be allowed to join the team again. 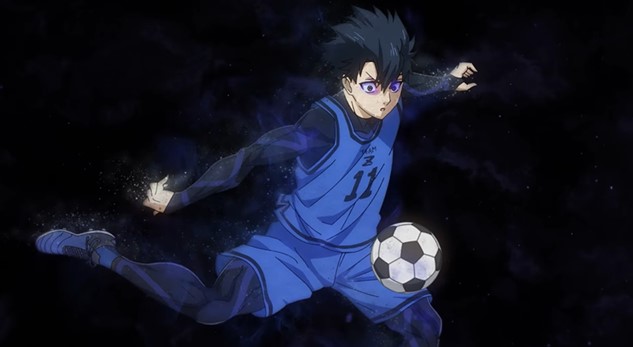 The Big Lock anime was announced on August 12, 2021. Eight Bit will be in charge of the production. The makers have yet to say when the anime will be released or who will licence it for worldwide distribution. However, it has been announced that the show will air on June 9, 2022. 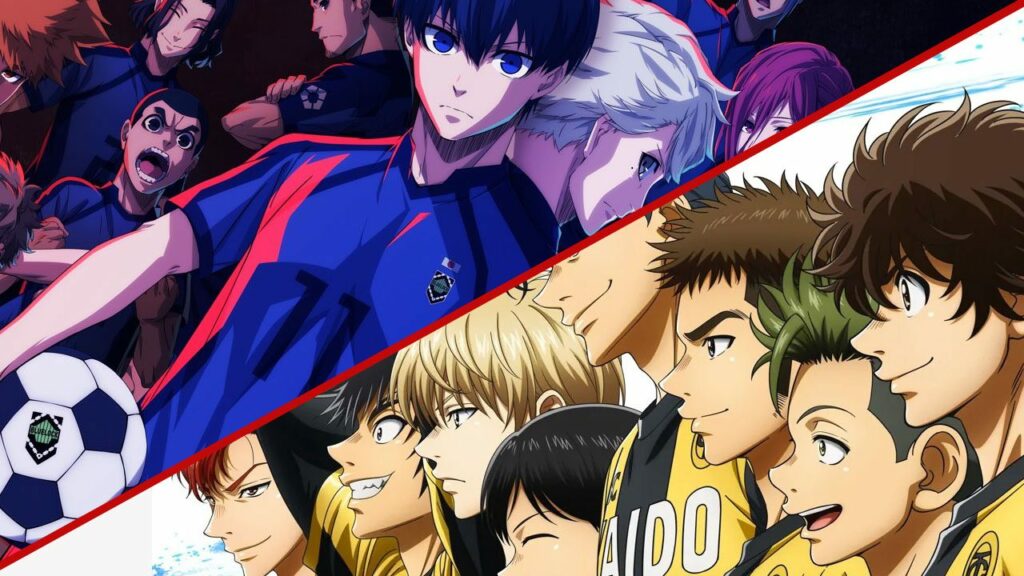 To portray their characters, the anime has chosen some of the best and most skilled voice actors. Yoichi Isagi is voiced by Kazuki Ura. One of Kazuki Ura’s first roles in the industry is in this film. Tasuku Kaito, another new voice actor, plays Meguri Bachira. Rensuke Kunigami will be voiced by Yuki Ono (Kuroko no Basuke), and Hyoma Chigiri will be voiced by Saito Soma (Moriarty the Patriot).

More cast members are still to be revealed.

Tetsuaki Watanabe is the show’s director, and Shunsuke Ishikawa is the show’s co-director. Taku Kishimoto wrote the anime’s screenplay under the rigorous supervision of Maneyuki Kineshiro, the manga’s original writer, and Yutaka Uemura served as the concept advisor. Masaru Shindo is the main character designer and also serves as the animation director. Kenji Tanabe and Kento Toya are in charge of creating the rest of the cast.

A lot of information about the anime has yet to be updated. We suspect these facts will be revised very soon, given the anime’s premiere date of 2022. Eight Bit may take some time to share all of these details. While eager fans wait, lawful sources such as izneo offer access to the source manga.

On August 12, 2021, a trailer for the upcoming anime was updated. The teaser provides fans with an excellent look at all of the characters and raises their expectations.